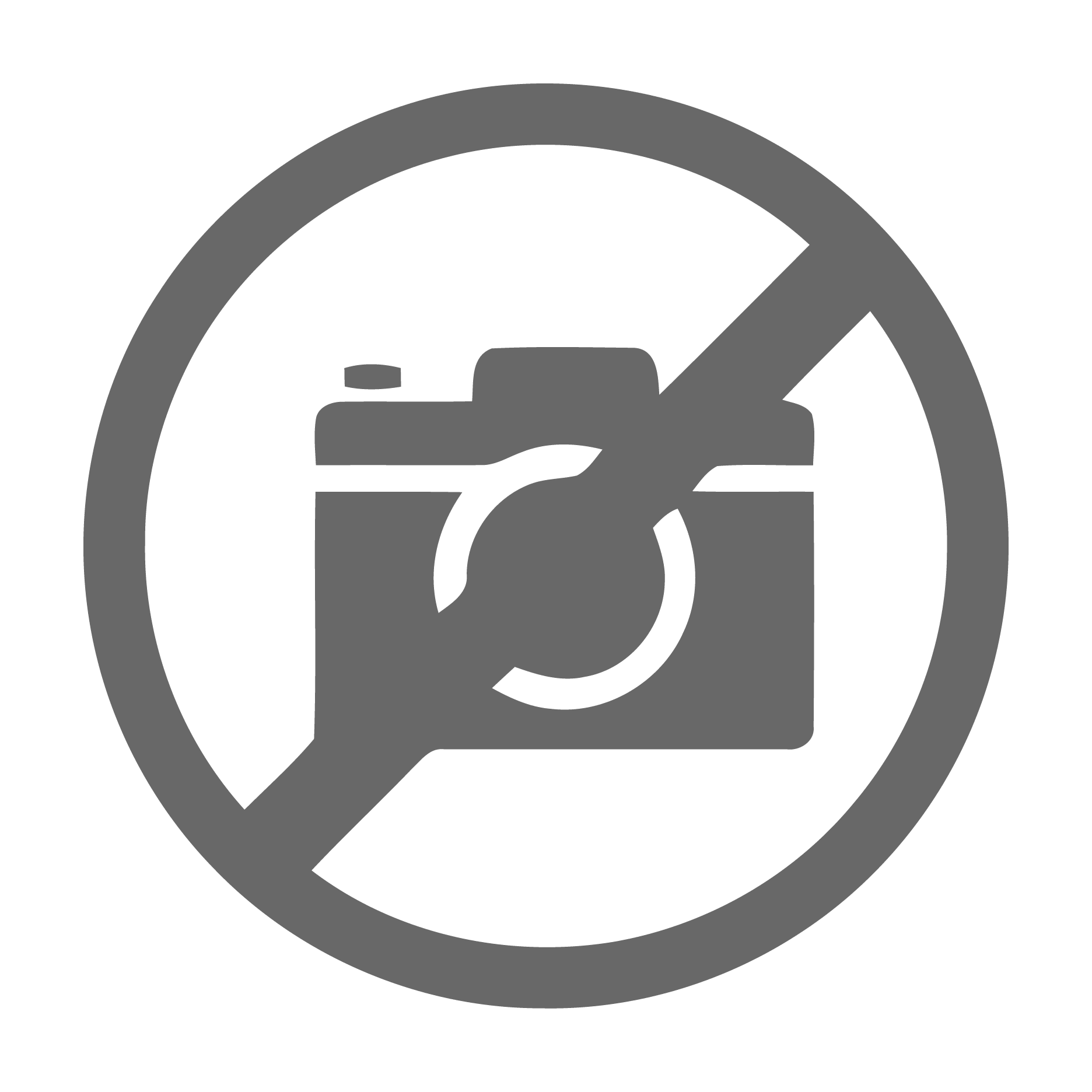 The C-C chemokine receptor type 5, CCR5 gained a huge attention, as it was found to be a central player in severe pathological conditions associated with infection (e.g., HIV-1 and Staphylococcus aureus), inflammatory disease (e.g., ulcerative colitis and Crohn’s disease), autoimmune disease (e.g., rheumatoid arthritis and multiple sclerosis), cancer and atherosclerosis. Perhaps most importantly, CCR5 is the major HIV-1 cellular co-receptor, thus providing R5-tropic HIV-1 a portal for entry and transmission. Besides gene editing, biochemical CCR5 blockade via the development of potent CCR5 antagonists is a seemingly more realistic large-scale therapeutic approach. Specifically, natural ligands of CCR5 present a great potential for targeted therapies based on the development of high-affinity receptor antagonists. Significant efforts are under way to understand the fine structural details of the interaction between CCR5 and its ligands. CCL5 is a natural chemokine ligand for CCR5, a small globular protein with a very stable fold, highly characterized for its three-dimensional structure organization. CCL5 has been used as a scaffold to generate potent HIV-1 entry inhibitors. The availability of the 3D structure of the complex between CCR5 and the 5p7-CCL5 derivative (PDB: 5UIW), the structure of CCL5 in complex with the N-terminus of CCR5 (PDB: 6FGP) and the generation of the most potent up to date CCL5 5p12 5m and CCL5 6p4 5m variants, allowed us to perform a rational mutagenesis and in silico design on newly identified CCL5 amino acid hotspots. The in silico modelling analysis of the 3D details of the interaction of CCL5 5p12 5m with CCR5 makes it possible to anticipate and attempt further improvements on specific CCL5 residues positioned in key areas of the large interaction interface between the ligand and the receptor, aimed to an increase in CCR5 occupancy. The new CCL5 mutants we identified will be produced in E.coli and purified to homogeneity. Cell-based screening assay systems will be interrogated to assess CCR5 binding affinity and activation/antagonism features of CCL5 mutants. The possibility to produce even more potent CCR5 antagonists is of crucial relevance, particularly in view of the expanding therapeutic perspective of CCR5 blockade for a growing number of pathophysiological conditions.